Nothing can stop Las Vegas!!  We have a lot of exciting technology that’s already here and some big things coming. Including  autonomous vehicles, robotics, super trees, self-healing concrete structures, energy-generating breathable materials and renewable energy and most of the projects are the first of it’s kind in the entire world.

Tech is being implemented in our city and a ton of money has been poured into Las Vegas and Henderson.  Check out the links below.

Madison Square Garden is much more than a venue, it’s a canvas for creativity.  It’s going to take concerts, shows, events and science to new groundbreaking levels.  You will connect deeply with all of your senses with an elevating audience experience. Infrasound haptic systems, beam-forming sound, and connectivity speed of at least 25 megabits per second and a 160,000 sqft sphere screen. This design will be the first in the world with innovative bars, suites and lounges at the Venetion.

Bleutech park is going to redefine the future of infrastructure.  It will be it’s the first of it’s kind, a “digital infrastructure Smart City”  that will showcase renewable energy, autonomus vehicles, robotics, 33 super trees, self-healing concrete structures, and energy-generating and breathable materials.  There will be an ultra luxury residential space, a futuristic hotel and a wave pool and more.  It will be unlike any existing project in the world.

Las Vegas convention center  will have underground transportation system for the convention attendees free of charge in all-electric Tesla vehicles.  Las Vegas will lead the way as the first and only destination to offer underground transportation for moving visitors throughout the convention center.  Phase two expansion is already 70% completed and $980 million has already been spent that will add 1.4 million sqft.  Phase three will renovate the existing 3.2 million square feet. In 2019 Las Vegas welcomed 6.6 million business travelers so this will be put to good use.

Google has opened a $600 million data center in Henderson and there are only 13 of them in the world. The California relocation people came first and now their huge tech companies are following behind.  California taxes have paved the the way for these tech companies to call Nevada home.  The surrounding real estate has increased as well, since there are going to be more high paying jobs.  This data center is considered one of the main components of the internet that help power pictures, documents and emails.

Switch is a 3.5 million sqft data center with speed up to 430 MW of power.  Switch is the highest rated and most cost effective colocation environment in the industry.  It is made of 100% green power.  They have 50+ carriers that are leveraged by Switch Connect that include, MPLS, IP, Transport, SIP and SD-WAN.  Military grade security with armed guards when you enter and exit the grounds.

Area 15 is a completed 200,000 sqft warehouse of innovation and unique displays that opened in 2018.  It’s the future of immersive art and entertainment with very unique theater events, restaurants, VR and AR projects.  Meow Wolf, a Sante Fe art collective will be shown, a bar/arcade called Emporium, VR company names Nomadic, ax-throwing, a bar with a giant glowing LED tree, and lots of local art. It’s a mall inspired experience and it’s free to enter and park.

Amazon company utilizes amazon robots that help fulfill orders.  The robots ravel within the fulfillment centers and pick up mobile shelves of a product and then deliver then to an associate at an ergonomic work station.  They have brought a lot of jobs to Las Vegas and there are currently 3 warehouses in town.

Curious about other projects happening in Las Vegas?

So many exciting tech projects, it’s time to get your piece of Las Vegas real estate.  Fill out the form below for more information on real estate in Las Vegas or Henderson. 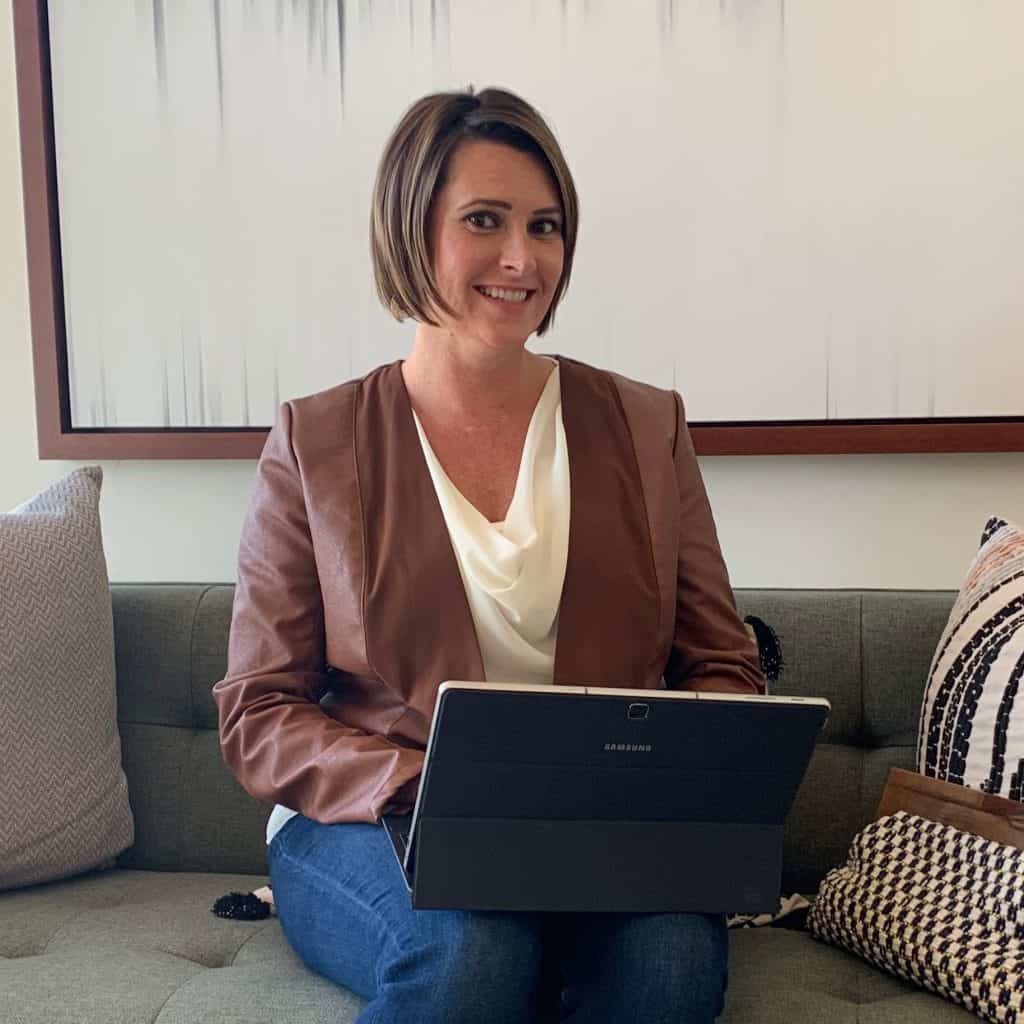 Lauren takes her love for people and develops trusting relationships with her clients that has resulted in a lot of repeat business and referrals. Her down to earth style and humor help to reduce the stress inherent with buying or selling and her commitment to her clients is evident in the level of service they receive. Lauren is dedicated to serving your individual needs and will work tirelessly for you in order to achieve the best possible results.